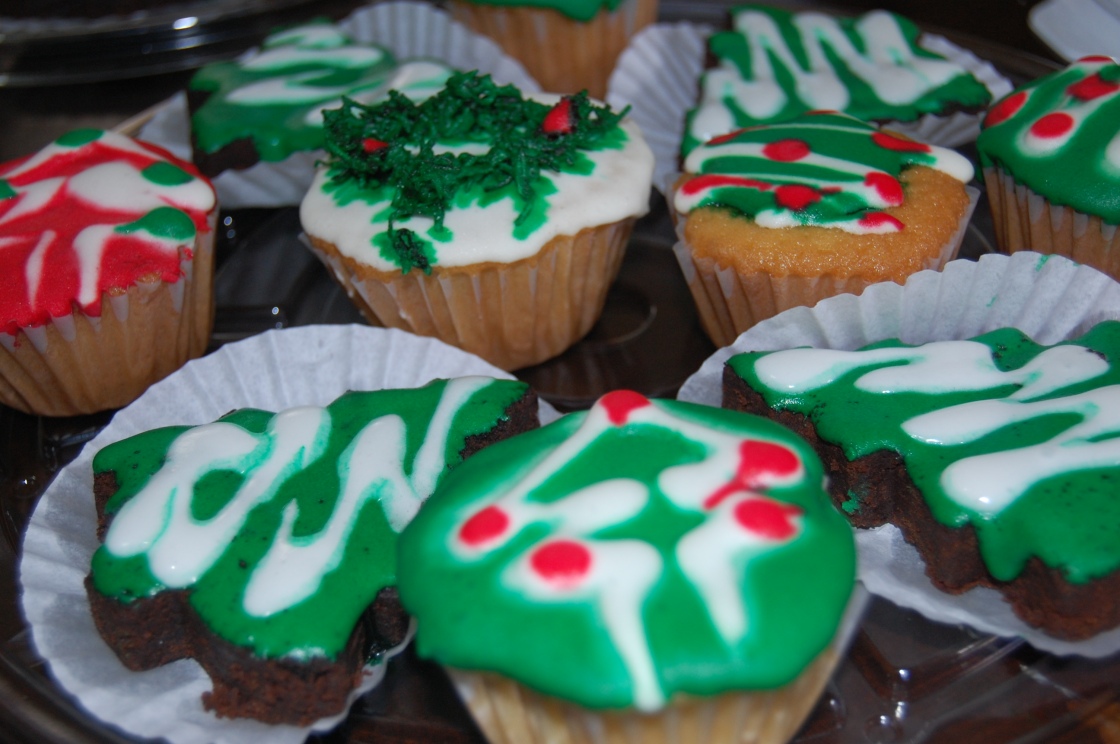 At 3pm on Christmas Day, my boyfriend’s mother and I lazed on the sofa; drinking ice cold beer and watching a Disney-esque film about poor young Mexicans playing baseball.

My boyfriend – who’d been up since seven cooking lunch for 12 people – was fast asleep on the sofa. His 17-year-old sister was in her room playing on Twitter.

“I didn’t think it would be like this,” his mum said, looking disappointed.

“I thought the family would stay all day and we would spend all afternoon together.”

“It’s Christmas. Your family come, your family go. People fall asleep. People disappear. But there’s always a few left, having a drink and watching a movie.”

This disillusionment with Christmas was partly my fault. Normally the family would have the same Christmas as thousands of other Colombians – a huge dinner on Christmas Eve followed by a flurry of gift-opening at midnight.

Instead my boyfriend’s mother decided to have the family’s first ‘English Christmas’ – insisting that no gift be opened until the 25th and inviting the whole family over for the day. Except the family – grandparents, aunts, uncles, cousins – were used to spending the 25th in their own way and scuttled home after lunch; leaving Christmas in their wake.

So we went to the beach at sunset; ate a huge ice-cream, drank more beer and watched the children playing on the waterfront with their shiny new toys. It was a half-English Christmas.

Still, it’s one example of the welcome I’ve received in this family and I thought I should share some of the others, a record, I guess, in case anyone else finds themselves with a foreigner in their midst.

1) My boyfriend’s mother left me a pile of old photographs of my boyfriend. It has to be done – if only for the pleasure of seeing him as a teenager with a shock of dyed-blonde hair; wildly clashing with his light brown Caribbean skin.

2) The lady who works in the family home bought me a CD of the local champeta music and repeatedly bothers my boyfriend about teaching me this decidedly dirty way of dancing.

3) My boyfriend’s 12-year-old cousin – upon my protestations that my terrible Spanish would impede my Pictionary abilities – insisted I could play in English. I refused; I’d already lost at monopoly the previous day. I’m getting better at Wii though.

4) The family insist on watching movies in the original English, with Spanish subtitles. That must be a pain.

5) My boyfriend’s mother is a dessert chef and, knowing I have a sweet tooth, always makes a few extra cupcakes.

6) My boyfriend’s aunt is a dressmaker. She has already altered four of my dresses and fixed a pair of my shorts and is now promising to make me a maxi-dress, because she knows I can never find one long enough.

7) My boyfriend pretends to be interested in my frenzied tourism; even though he has lived here since he was a child and has seen it all before. He even plays along and takes pictures.

8) My boyfriend’s sister has given me half of her fairly limited wardrobe space and with good grace, despite being a clothes addict.

I do still feel a little lost and foreign at times – jokes have to be explained to me long beyond the time they stop being funny; I’m the only one who drinks tea – but thanks to this family, my first month in Cartagena has flown past. Next year though, gifts will be opened at midnight.