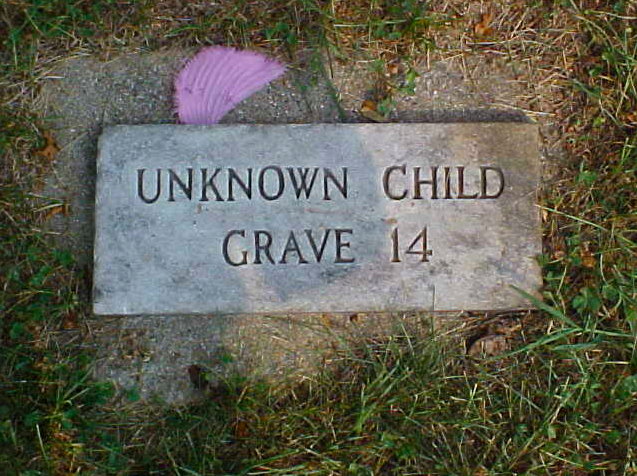 Colombian peace: The mother of all dilemmas?

Many years ago one of my editors turned to me, ashen-faced, after an hour-long discussion on the telephone and said, “Heaven help me, that was a mother.” Seeing the confusion on my face she continued, “Give me Government lackeys, drug lords and millionaires any day of the week. As soon as someone picks up the phone and says, “I’m the mother of X and I want to speak to the Editor,” I know I’m in trouble.”

I forgot all about my editor’s theory, that mothers are superhuman beings with superhuman strength and ferocity, until this week when absorbed in the Olympic Games I said to a friend, “I think Jess Ennis-Hill is my favourite British Olympian. Not only is she a brilliant athlete who can obliterate pretty much anyone with her running, jumping and throwing, she’s out there competing in seven events in two days, winning a silver medal on the world stage and she only had her baby two years ago.”

“Why does that surprise you?” my friend laughed in reply, “Mothers are tougher than anyone. If they could bottle motherhood, it would be illegal,” and the best thing about that statement is the fact that it is true.

For years the idea that women athletes were stronger post-pregnancy was taken for a myth, yet many of the athletes who competed in the London 2012 high jump believed it. “Before the birth the highest weight I could squat was 225 pounds,” said American athlete and mum-of-two Chaunté Lowe. “Now I can squat a lot more than that.”

The believers centre their argument on the fact that when a woman delivers she has an expanded blood volume that declines in the six weeks after birth, during which time many of these athletes return to training and enjoy the boost of all that extra blood.

So here’s the question. If mothers really do possess some sort of superhuman strength and ferocity, is there a way we can harness that for good?

I found the Brexit referendum draining so I refuse to participate in Colombia’s plebiscite on peace. My partner can vote how he likes. I don’t want to know. We are getting married this winter though, so I reminded him that if we do go on to have children, and he does vote in a way that risks extending this horror for everyone, we must be prepared to send our own children to the front. This is not someone else’s war. Every decision has its price.

Perhaps it is time to harness the power of motherhood, whether you’re a man or a woman, whether you’re a parent or not. Perhaps it is time to summon the superhuman strength and ferocity that lies within you and face down that hoarse, blood-stained voice that whispers in your ear and says, “Peace is okay, but let’s wait for a better one,” and shout in reply, “And whose child will you sacrifice in the meantime? Will it be mine?”